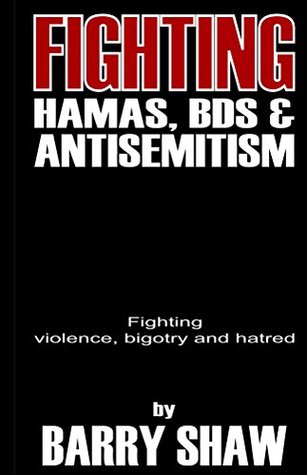 The Last of the Mochicans

The Mansfield Killings: A Novel Based on True Events