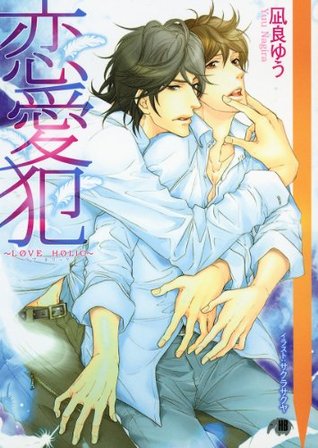 A Photo Tour of Bosnia and Herzegovina (1)

Just-In-Time Scheduling: Models and Algorithms for Computer and Manufacturing Systems