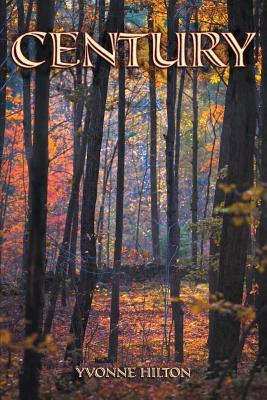 Steam & Cinders: The Advent of Railroads in Wisconsin

On the Order of Chaos: Social Anthropology and the Science of Chaos

Trance-Action: Stories from the Beyond - 3