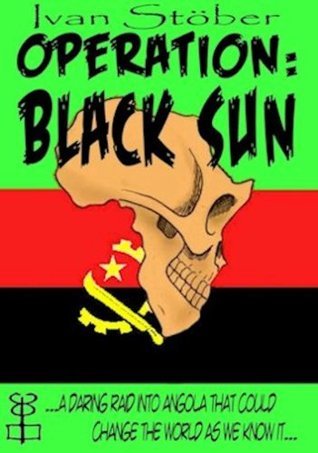 The Genesis of Modern Management: A Study of the Industrial Revolution in Great Britain