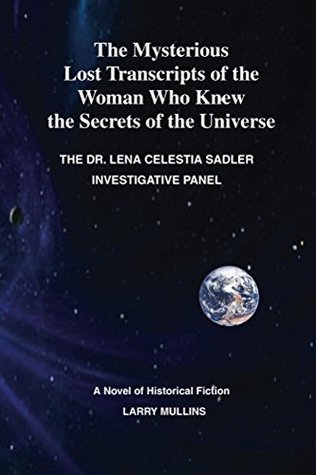 One Mans Faith: In Testimony and Verse

The Opulent Interiors of the Gilded Age: All 203 Photographs from Artistic Houses, with New Text